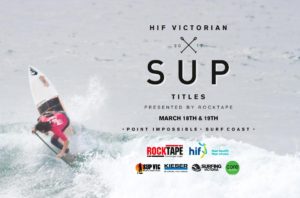 The stage for this year’s titles was set under perfect blue skies, glaring sun and light winds.

Over the past few years, this event has steadily grown and now attracts not only seasoned paddlers and surfers, but also paddlers who enjoy the training, racing and surfing at the intermediate level.
This event saw for the first time, every category across men’s and women’s, age group, surf and race filled with entrants.

A few dedicated interstate paddlers attended as well, but were ineligible for the Victorian placings, as the state team is selected from place getters to go through to the Australian Titles later in the year. 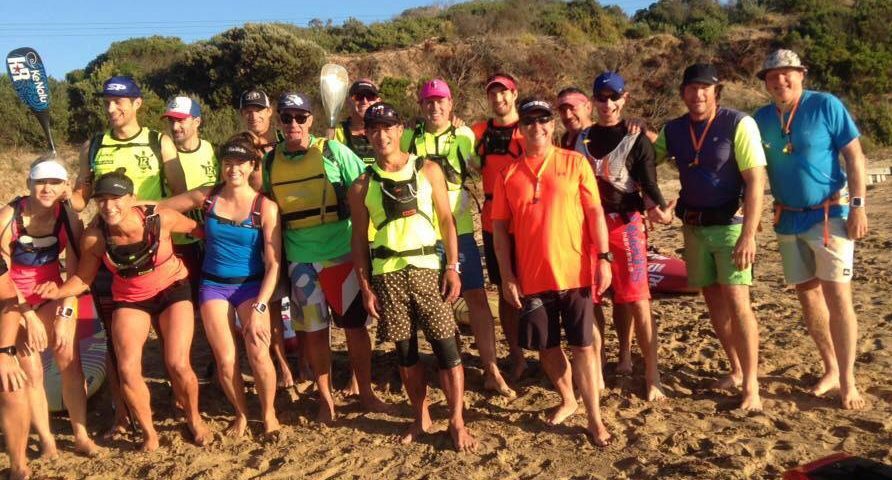 Saturday saw the Ocean Marathon being the first up event. The course from Ocean Grove to Torquay proved to be a test, as there was a residual S/SE swell from a prior windy day, with a light to almost non-existent breeze. That meant paddling on the right hand side for the majority of the 18 km race.
A total of 28 made their way along the coastal route with the finish being Cosy Corner, Torquay.
With a big low tide, there was a 100m beach run to the finish, which was the final test and saw many competitors flop exhausted over the line. 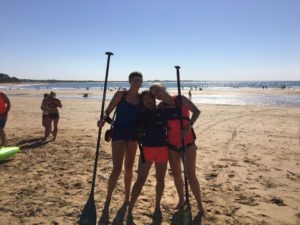 In addition to the Ocean Marathon, there was also a half-course community 10km race from Breamlea to Torquay. They were treated to equally pleasant conditions and finished around the same time as the main field.

With the expected small swell forecast for Sunday, the organisers moved the event from Pt Impossible to 13th Beach. Arriving in the pre-dawn darkness, one could hear waves, so it was a great surprise to greeted by a straight 2 – 4 ft swell.
Surfing Vic set their team into action and soon had the judging booth, PA and beach flags ready for the early start.
The Men’s O/50’s heats started proceedings, due to boasting the greatest numbers in any category.
Despite the out-going tide, the solid swell ensured that everyone not only scored waves to ride, but also the occasional flogging.
Being a perfect Aussie sunny, hot beach day, there were people everywhere and they got to witness some high energy surfing.
Midway through the surfing program, a wholly new event was run. The 10ft Expression Session allowed competitors to surf boards longer than 10ft in a more traditional style, which includes “toes on the nose”. A great spectacle, this category will attract more people simply through the fun factor. 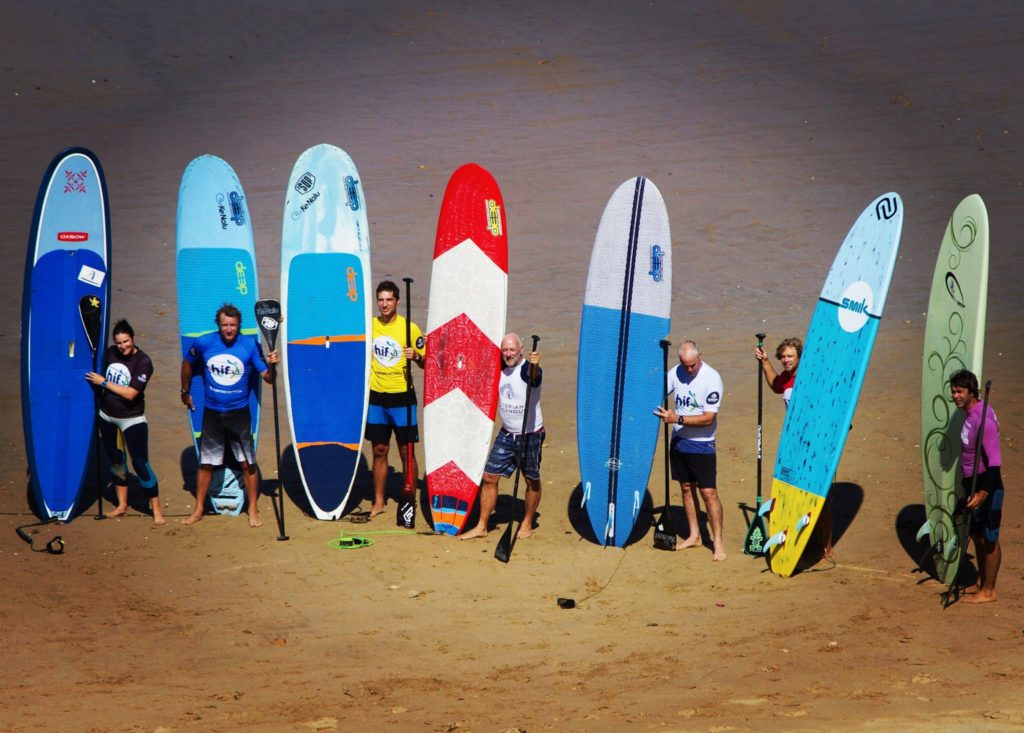 Following the 10ft event saw the finals take place.
The crowd on the beach and sand dunes were treated to tightly fought finals that saw lead positions constantly changing.

There were also a handful of surfers who had surfed in multiple categories and qualified for more than one final. Incredible stamina and focus was shown by these paddling machines! 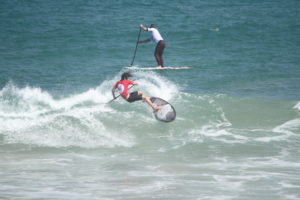 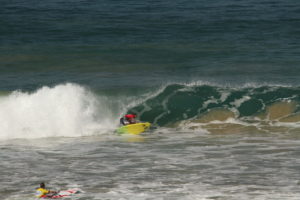 The final event on the program was the Technical Surf Race, which see’s competitors race on 12’6” boards in and out of the surf zone and includes a beach transition. With the swell still up, it was always going to be a spectacle. A combination of fitness, skill and luck combined are the essential ingredients.
There was the usual carnage in the race that kept spectators entertained and the final results were. 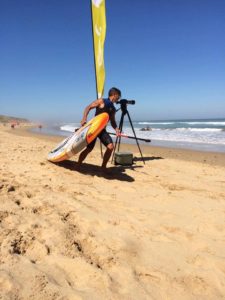 The Titles were a huge success with Surfing Victoria providing fantastic and efficient organization throughout the entire weekend.

Thanks also to the numerous sponsors and other volunteers that combined to aid to it’s success.
Good luck to everyone who qualified to represent Victoria at the Australian Titles due later this year in Currumbin, Qld.